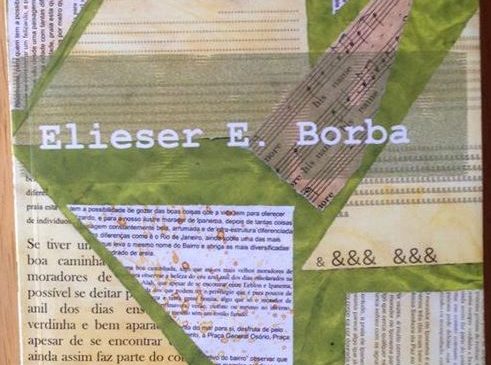 Today’s post comes from our Library Assistant Helen, who has a special interest in books about illustration and design and has been working on the Mark Longman Library.

When I joined the library as Library Assistant 15 years ago, little did I know where it would lead me. I have remained in this post, but I have had many opportunities that exceeded the role, so progression didn’t seem important.

I spend half my time working with the new books on their way through cataloguing and onto the shelf in the library at Whiteknights and the other working with the elderly and rare books at Special Collections.

For the last 10 years I have had sole responsibility for the Mark Longman Library, a collection of books from the publisher’s archive. I have reclassified 4,000 books and pamphlets relating to all aspects of the publishing world from 1900-1980. I have handled every book and as time as gone by I have made some intimate connections with some items.

During this time I have also worked on a little collection of contemporary items published by the Two Rivers Press, a local private press founded by the late Peter Hay who was a print-maker and illustrator.  I enjoyed his work so much I began printmaking and drawing with a view to become an illustrator myself.

As you can imagine, while I worked steadily through the Mark Longman books, I came across many about book design, illustration and binding. I soon noticed who were the most favoured engravers and illustrators of the early 20th century.

As the classification draws to a close I am also looking back at the lesser known artists of the publishing world and take the opportunity to try myself.

This year my son-in-law, who writes short stories, had a motorbike accident. While he has been unable to work (as a social worker), he has collated and published his recent works. I was asked to design the cover, and I was able to use the many works in the Longman collection as inspiration.

This week the book was launched and celebrated in Rio de Janeiro to an excited audience. The stories are those of a Carioca in Rio; although still in Portuguese, the book will be translated into English in the New Year and will be a candid insight into life on the streets of Rio without the spin that we have seen of late during World Cup and will see during the Olympics.