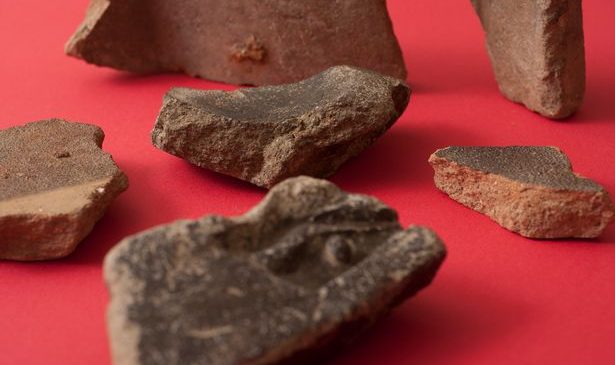 In 2011, the University of Reading received a remarkable and moving gift from the University of Hiroshima in Japan: a shattered roof tile collected from the riverbed near the hypocentre of the atomic bomb attack of 6 August 1945. 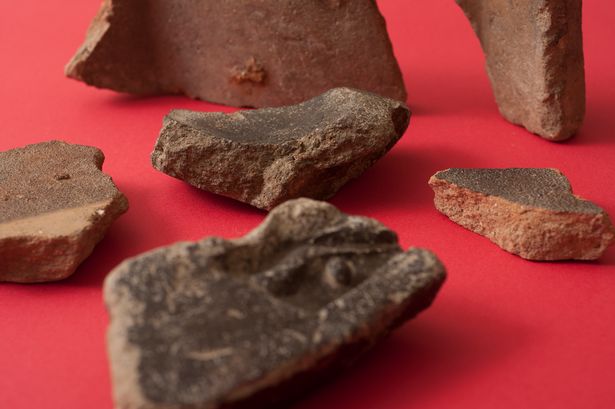 The gift was made in recognition of the fact that the University had sent books in response to an appeal by its Japanese counterparts in 1951, as part of a project to establish an international peace library. Recent research conducted by the University’s History Department has revealed that Reading was one of only a handful of universities in the UK, and the first, to respond.

In 1951 HU President Tatsuo Morito sent letters to universities world-wide, asking for support to re-establish the university by donating books for a peace library, as well as seeds to bring the charred grounds back to life. Documents from both universities’ archives reveal Reading was the first to respond, a decision that remained a secret for 60 years.

Intriguingly, in the post war environment of economic gloom and emergent details of the war in the Far East, the research suggests that the decision may not have been sanctioned by senior management.

Records show that is was not discussed, or at least minuted in any formal meeting, by senior figures at the University. A letter from Mary Kirkus, University Librarian from 1941 to 1959, to President Morito suggests she may have made the decision alone. The University of Reading was inscribed on the donations in acknowledgment of ‘the contribution’ and ‘good will’, and remain in the Peace Library today.

The University of Hiroshima also donated ten volumes of early Japanese manga books – Barefoot Gen by  Keiji Nakazawa, first published in Japanese in 1974.  Barefoot Gen was originally published in a series of magazines until circa 1985. Elements of the work are autobiographical and reflect Nakazawa’s 6 year old self and the experiences of his family. A complete set of books were donated after the translation of the last book into English in 2001. The comic strip format of the books is made more poignant by the fact that this is a child’s view of the bomb and a description of impact on his family. The books and their ‘comic strip’ format were not without controversy in Japan where several Education Areas chose to have them removed from school libraries because of their graphic nature.  The introduction to the first edition of the English translation was by author of Maus, Art Spiegelman. 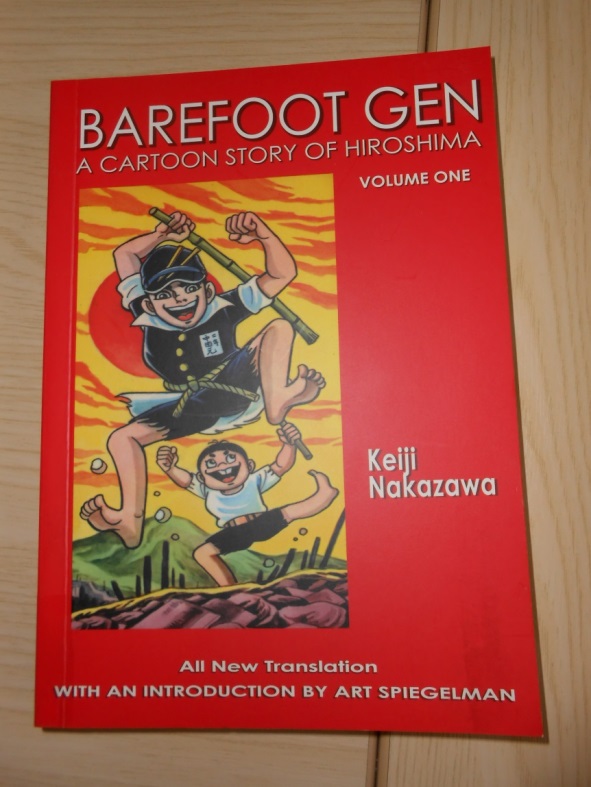