Written by Adam Lines, Reading Room Supervisor. Before I started working at the University of Reading Special Collections, I spent a year in Grasmere working with the collections at the Wordsworth Trust. Before that I studied for a BA and an MA in English Literature and centred both of my dissertations on William Wordsworth. So […] 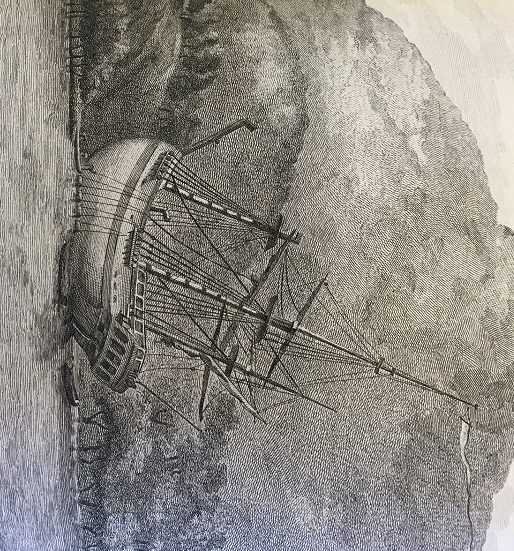 Written By Louise Cowan, Trainee Liaison Librarian This month sees the anniversary of the first European ship landing in Eastern Australia. Led by British explorer, Captain James Cook, the crew of the H.M.S. Endeavour reached Botany Bay at the end of April 1770. The Special Collections Library has a number of volumes on the voyages of […]

Written by Erika Delbecque, UMASCS Librarian Last month we wrote about the process of identifying loose leaves from incunables, books printed in Europe before 1501. We also asked for your help in identifying the remaining four leaves. With help from Geert Lernout and the team behind the Gesamtkatalog der Wiegendrucke, all leaves from incunables have now been identified! […] 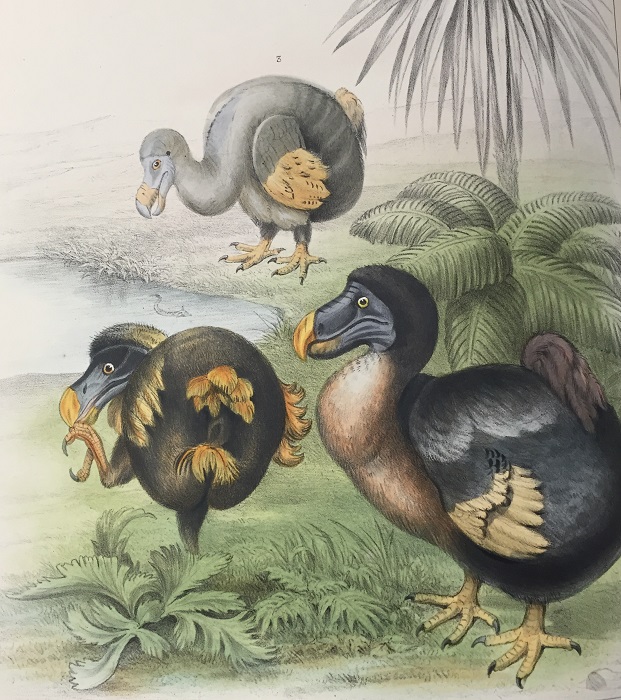 Written by Louise Cowan, Trainee Liaison Librarian One of the interesting finds from our cataloguing and reclassification of the Cole Library Collection is ‘Memoir on the Dodo’ by Sir Richard Owen, an eminent English biologist and palaeontologist. The initial discovery of Dodo remains in the mid nineteenth century led to some controversy in the scientific community.  Owen, […] 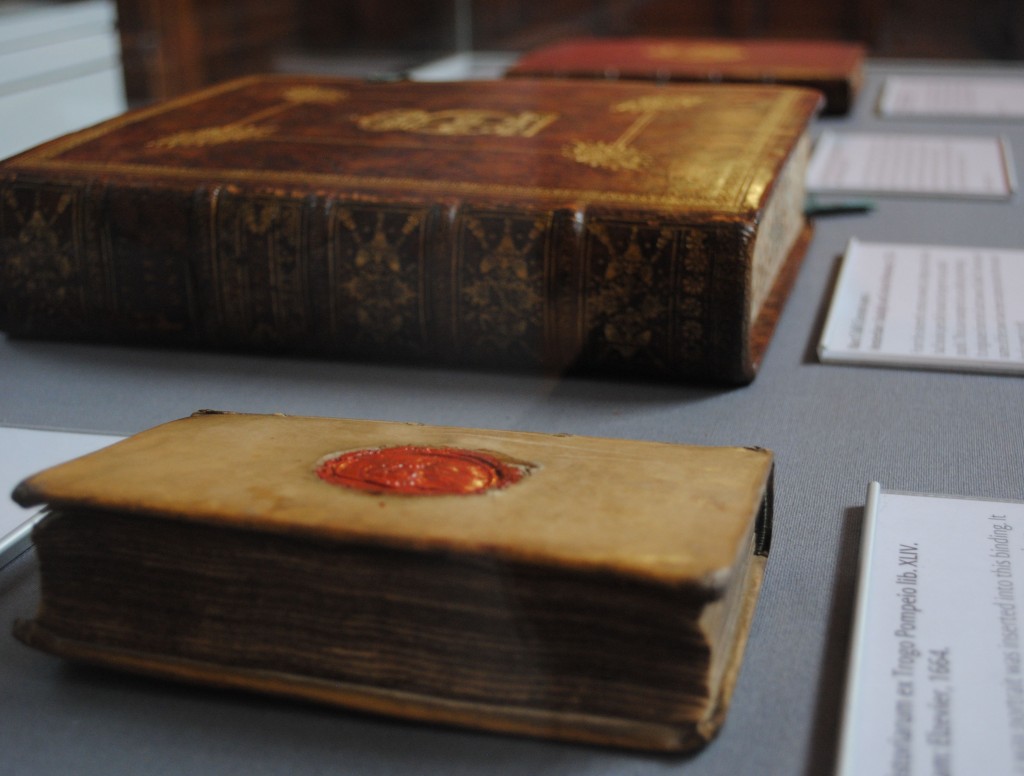 Rare books often contain a variety of features which make them important and interesting historical artifacts beyond their texts. Marks of ownership and provenance can reveal not only who once owned a book, their profession and an indication of their interests and character, but also where they acquired the volume, what they paid for it […]