> Collections - Cole Museum > Archives > What is wrong with our Echidnas? 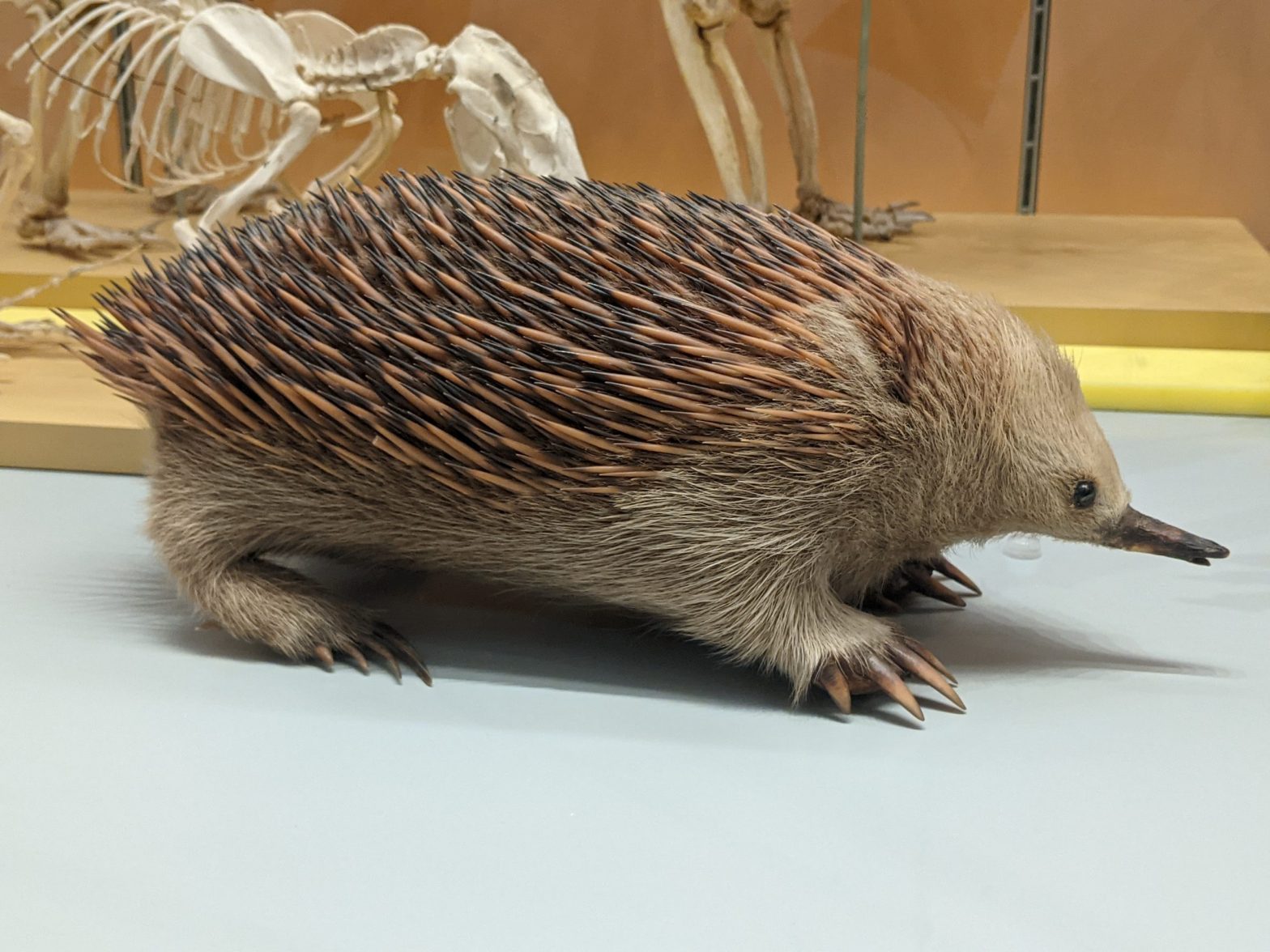 We were recently involved in a 7-day Twitter campaign to celebrate museums using the hashtag #MuseumWeek2021. We were asked to use different hashtags each day so we thought we would share some of the stories we posted in case you missed them!

This one was for #ArtIsEverywhere by Claire Smith…

Beautifully prepared and displayed museum specimens can be considered art in their own right – but did you know that some Victorian natural history art was drawn directly from museum pieces rather than from life?

This Echidna in figure 1, is from Wood’s Natural History, a book that was published for many years, and in dozens of different editions. If you look carefully at the echidna’s back feet, you can see that its toes are pointing forwards.

Here at The Cole Museum of Zoology, we have several echidna specimens, skeletons, taxidermy, and preserved in fluid. You can see from these two in figure 2 that the hind feet are also positioned with their toes pointing forwards.

Figure 2. Echidna skeleton and taxidermy at The Cole Museum of Zoology, University of Reading

This was very common in Victorian and Edwardian museum specimens, as many of the preparators had never seen an Echidna in the wild, so they didn’t know that its hind feet are specially adapted for digging and actually point backwards!

Figure 3.  Echidna taxidermy prepared in the Victorian era at The Cole Museum of Zoology, University of Reading

A note in The Cole Museum of Zoology catalogue, next to this beautifully detailed drawing of an Echidna skull in figure 4, tells us the correct orientation of the Echidna’s hind feet – but by this time the specimens had already been prepared and mounted.

Figure 4. Echidna skull and note about correct foot orientation of an Echidna in the Cole Museum of Zoology catalogue.

These fantastic drawings, from @UvA_Amsterdam in figure 5, show that some artwork was created from live Echidnas – or at least from anatomically correct museum specimens. And now you know how to spot the difference!

If you want to know more about monotremes in museums (and outside them!), you need to follow @JackDAshby, whose work brought this to our attention in the first place!

No comments to show. 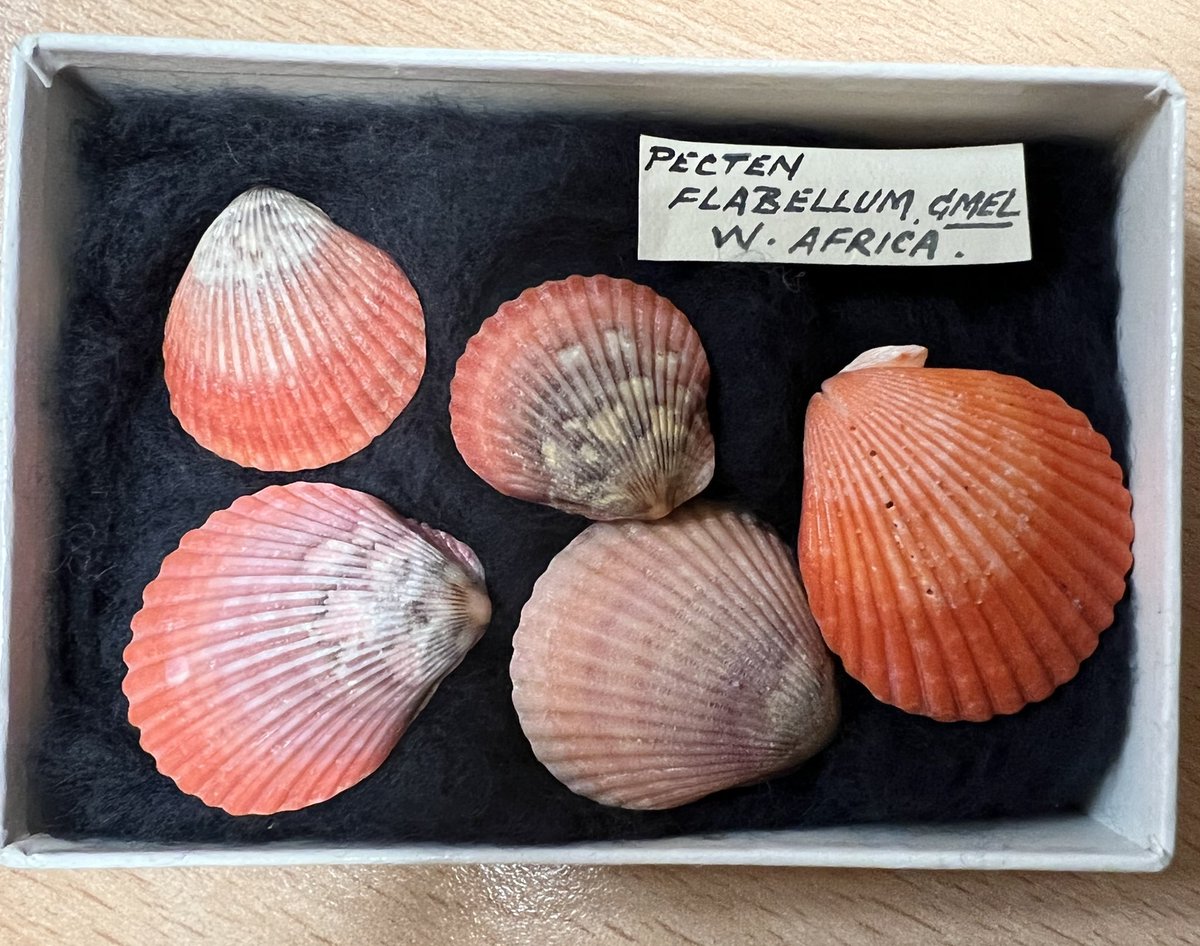 1
12
Cole Zoology Museum ·
@ColeZoology
Ignore the sea urchin. The blob inside, one dissected on the right is actually a bivalve!! The mollusc has bored into the test and secreted calcareous rings that look like a Gastropoda. @ReadingBioSci https://t.co/eNv5fhvesN
View on Twitter 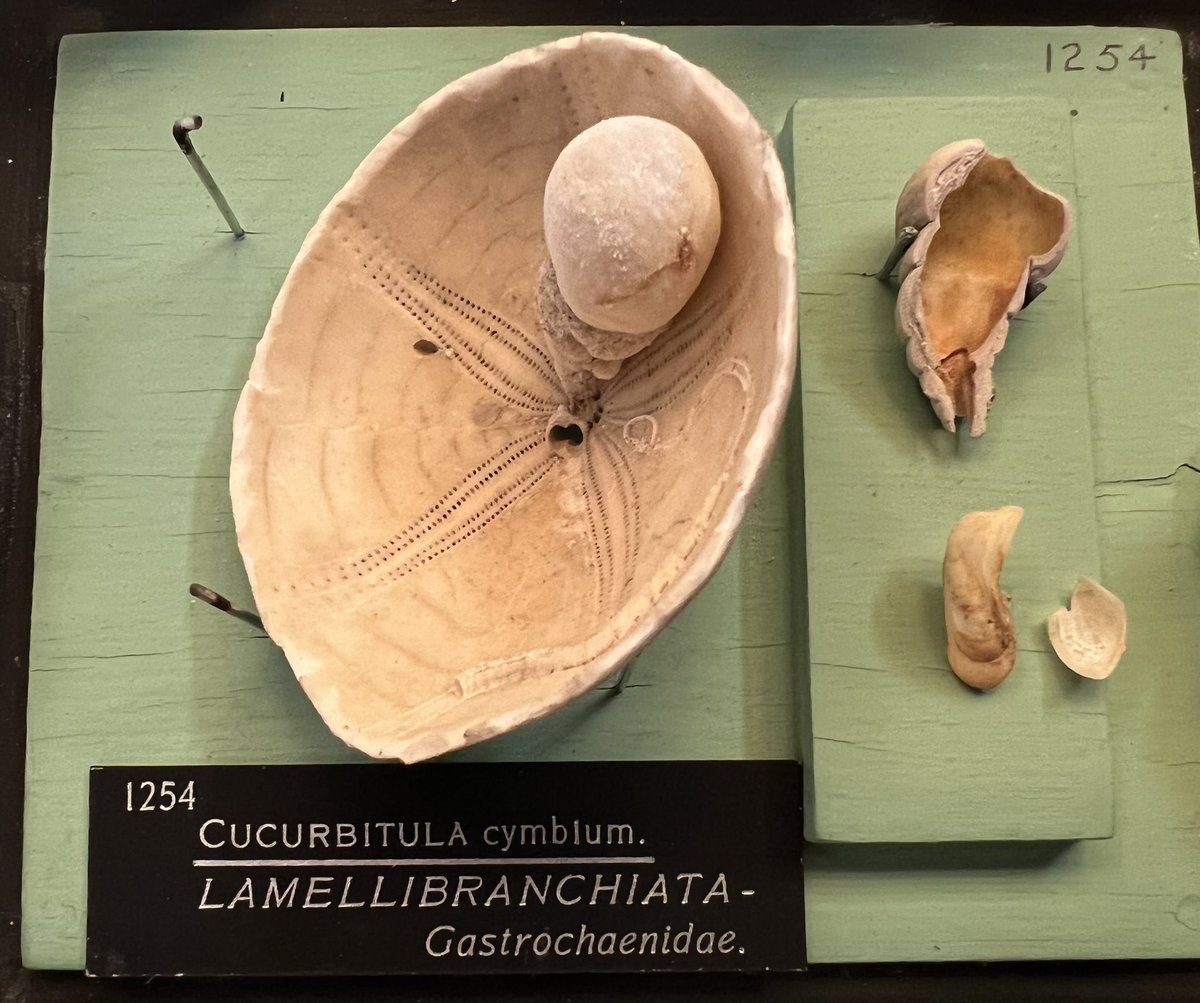 3
12
Cole Zoology Museum ·
@ColeZoology
We are really excited to see where this will go! And we have you for another four years 🥳🥳🥳🦤🦅🐋🐆🐘🐘🐘 https://t.co/c20Mj9NRGj
View on Twitter 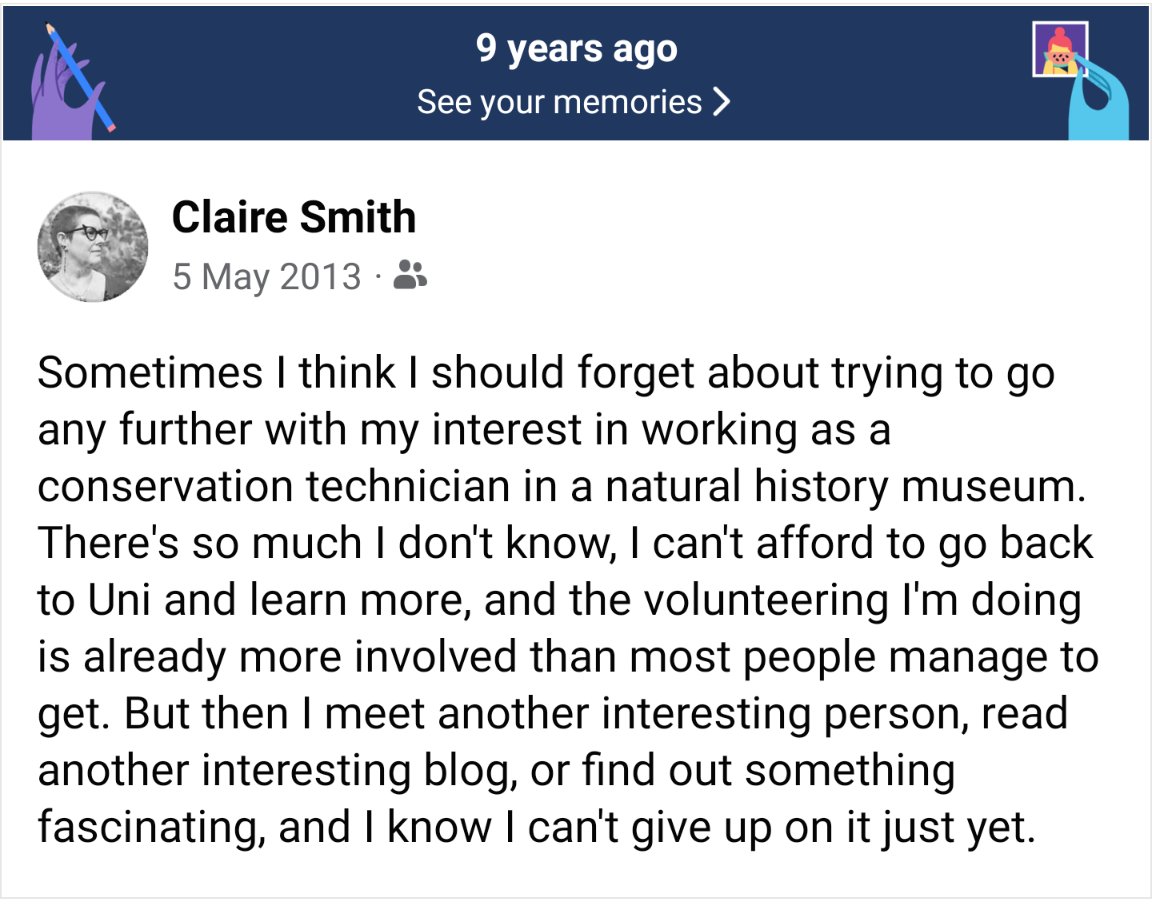 Claire Smith (she/her)@wetconservatrix
Subject to the usual admin, I HAVE A NEW JOB! 🥳
It's a Graduate Teaching Assistant / PhD role, it's funded, and the research is into the @ColeZoology fluid specimens that I love so much.
I'm so very glad that I persevered - I never thought I'd get this kind of an opportunity! https://t.co/CSBL4Bu8dZ
0
7
Cole Zoology Museum ·
@ColeZoology
Exciting news! @NHM_London are opening a new research centre @UniofReading Thames Valley Science Park https://t.co/zuju7VXgyt…
Over 27 million mostly zoological specimens will be housed just up the road from us @ReadingBioSci🤞🏻bringing collaborative and placement opportunities.
View on Twitter
12
56