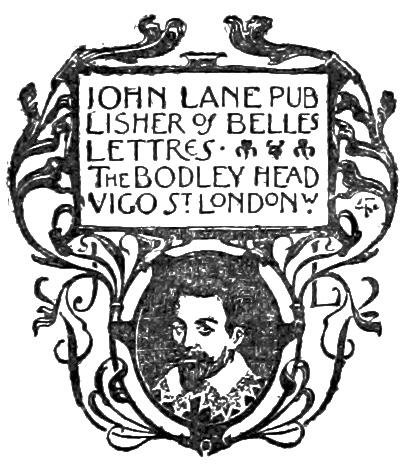 The Bodley Head was founded in 1887 as a partnership between Charles Elkin Mathews and John Lane. It was named after Sir Thomas Bodley, founder of the Bodleian Library at Oxford. The firm used the head of Bodley as its insignia. They initially specialised in decorative limited editions of belle-lettres, as well as Oscar Wilde’s plays and Aubrey Beardsley’s periodical, ‘The Yellow Book’. It also published the work of a number of young poets including WB Yeats, Arthur Symons and Ernest Rhys.

John Lane became the sole owner in 1894, after his death in 1925 he was succeeded by his nephew, Allen Lane. The Bodley Head went into liquidation in 1936 and was bought a year later by a consortium of publishers consisting of George Allen & Unwin, Jonathan Cape and JM Dent.

Reinhardt expanded The Bodley Head in the 1950s and 60s, publishing authors such as George Bernard Shaw, Georgett Heyer, J B Priestley, Charles Chaplin, G V Desani, William Trevor, Maurice Sendak, Muriel Spark, Alexander Solzhenitsyn and Alistair Cooke. During this period a strong children’s list  grew under the leadership of Judy Taylor. In 1962 Graham Greene moved from Heinemann to the Bodley Head, following a failed attempt to merge the two companies, and he became a director.

The Bodley Head merged with Chatto & Jonathan Cape in 1973.  Each publishing house continued to operate independently, and retained their own lists. In 1987 Random House acquired the company and in 2008 The Bodley Head was relaunched as a children’s imprint.

Readers will need the written permission of Penguin Random House before consulting material in this collection.

Please note there are no records in this  collection before c1918. The majority of early company records are held in the John Lane Company Collection at the Harry Ransom Centre in Texas.

In addition, there are few or no records for the years 1936 to 1960 when the company was run by a consortium of publishers (Allen & Unwin, Jonathan Cape, and J. M. Dent).

Our large collection consists mainly of material relating to Bodley Head publications 1964-1989, including correspondence, publicity material, financial records, contracts, royalty statements and reader’s reports. There is also some correspondence covering the earlier period, most from 1929-1935. These earlier records have been catalogued as the John Lane Papers (archive reference: JL) because the company was at this time known as John Lane at the Bodley Head.

The collection consists of the following series: