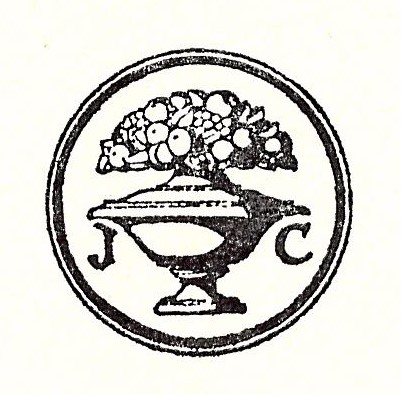 The firm published both mainstream and more experimental literature, and included a number of classic works.

Readers will need the written permission of Penguin Random House before consulting material in this collection.

Please note that the pre-1960 archive is sparse. There are two series of correspondence that cover this period, the A files (JC A) and the early general correspondence files (JC G/1), the production ledgers (JC PL), and some early reviews and publicity (JC RP A). The bulk of the archive is dated post-1960.

The collection consists of the following series: