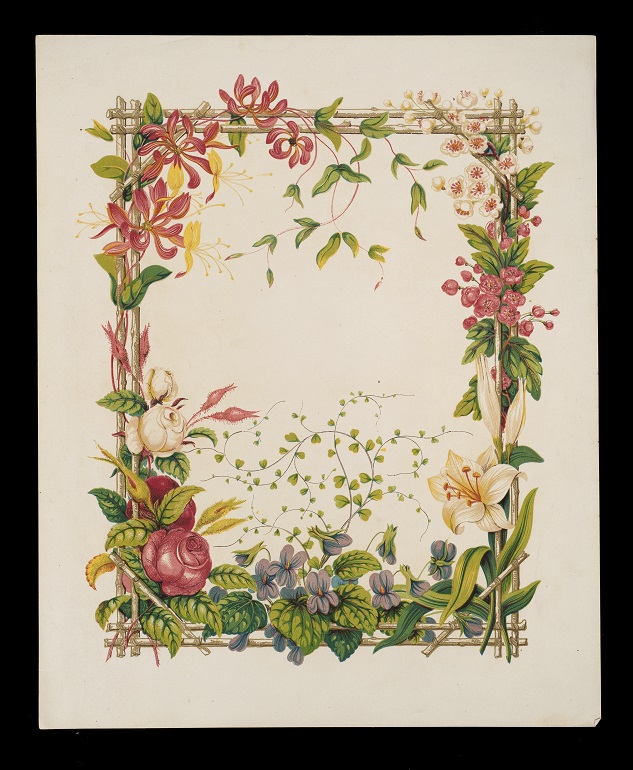 Thomas De La Rue set up business in London in 1821 as a printer, stationer and manufacturer of fancy goods, having previously been a Guernsey newspaper publisher. The firm of De La Rue was mainly associated with printing postage stamps (from 1855), banknotes, railway tickets, playing cards, diaries and stationery.

After the First World War, the company became involved in boilers (Potterton’s) and plastics (Formica), also launching the successful fountain pen known as the Onoto in 1905.

Warren de la Rue (1815-1889), son of Thomas de la Rue, worked in his father’s business, where he invented an envelope-folding machine, but also became known as an astronomer and physicist. He carried out research on the discharge of electricity in gases and was the inventor of the silver chloride battery and the photoheliograph for use in celestial photography.

De La Rue is still trading and now describes itself as ‘the world’s largest commercial security printer and paper maker, involved in the production of over 150 national currencies and a wide range of security documents’.

The collection consists of correspondence, financial papers, designs and specimens from the period 1837-1965.

The collection also contains designs of material produced, including several pieces by Owen Jones, together with proofs and specimens of material such as cards, tickets, labels, diaries, stationery and programmes (1787-1960).

Notebooks and photographs cover a wide range of subjects, including a photograph of the earliest known English cheque from 1664.

Other material relates to members of the De La Rue family, such as 23 extracts from Guernsey church registers, deeds, employment agreements, engravings of Warren De La Rue (1882 & 1894), and news cuttings. There is also the specifications for the envelope-folding machine patented by Warren De La Rue.