Written by Erika Delbecque, UMASCS Librarian, as part of the 2017 Being Human festival: Lost and Found. The leaf on my desk was stained, torn in places, and fairly unremarkable. Unlike other loose leaves from the fifteenth century that I had been working on, which mostly contained standard texts that circulated widely at the time, the […]

Written by Bethan Davies, Trainee Liaison Librarian.  After a special visit from our friend Hodor from Reading University Library, we decided to take a deeper look at our duck related objects in our collection. Along the way, we found several literary pseudonyms, famous works set to music, and a very famous Beatrix Potter creation… The […]

Although Johann Joachim Winckelmann may not be a household name today, his influence on British art, design, and architecture was profound. Our new exhibition, ‘From Italy to Britain: Winckelmann and the spread of neoclassical taste’, tells the story of his contribution to the revival of classical arts and culture in Britain in the 18th and […]

In celebration of #ReadABookDay, members of staff at The MERL and Special Collections have been sharing their favourite books from within our collection on Twitter. This blog post looks in a bit more depth at our selections (beyond the 140 character limit). David’s Choice- The Eagle Annual (1950) David’s selection is from our Children’s Collection, […]

Clare Plascow (Collections Officer) describes her exciting auction experience, a rare opportunity to see examples of John Berry’s work for Ladybird during MERL’s extended hours tonight… and her love for kippers…  I like the word kippers. This might seem like a little bit of odd revelation to have come to on a relatively warm day in […]

Don’t miss this special opportunity to view our recently acquired additions to our Ladybird Archive! Thanks to our partnership with Ladybird Books Ltd, Special Collections will be displaying a total of 59 original illustrations by the artist John Berry. The artwork will be displayed within the University’s Museum of English Rural Life (The MERL), during […] 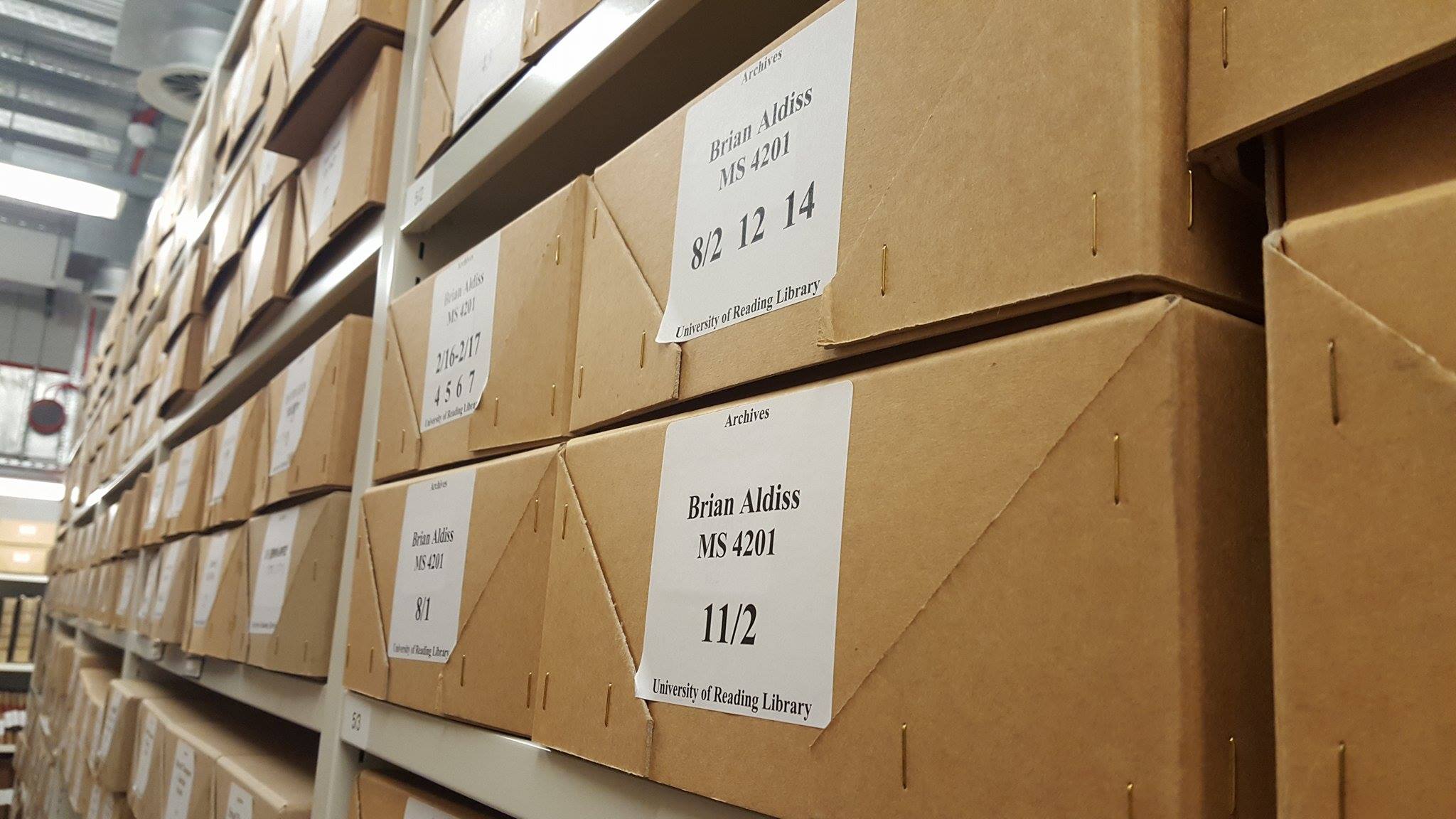 We were sad to hear that Brian Aldiss (born 1925), one of Britain’s most notable writers of science fiction, passed away earlier this week.  Author of the Helliconia trilogy, one of Aldiss’ short stories inspired the 2001 film AI: Artificial Intelligence. In 2000 Aldiss received an honorary degree from the University of Reading.  We hold a selection of his […] 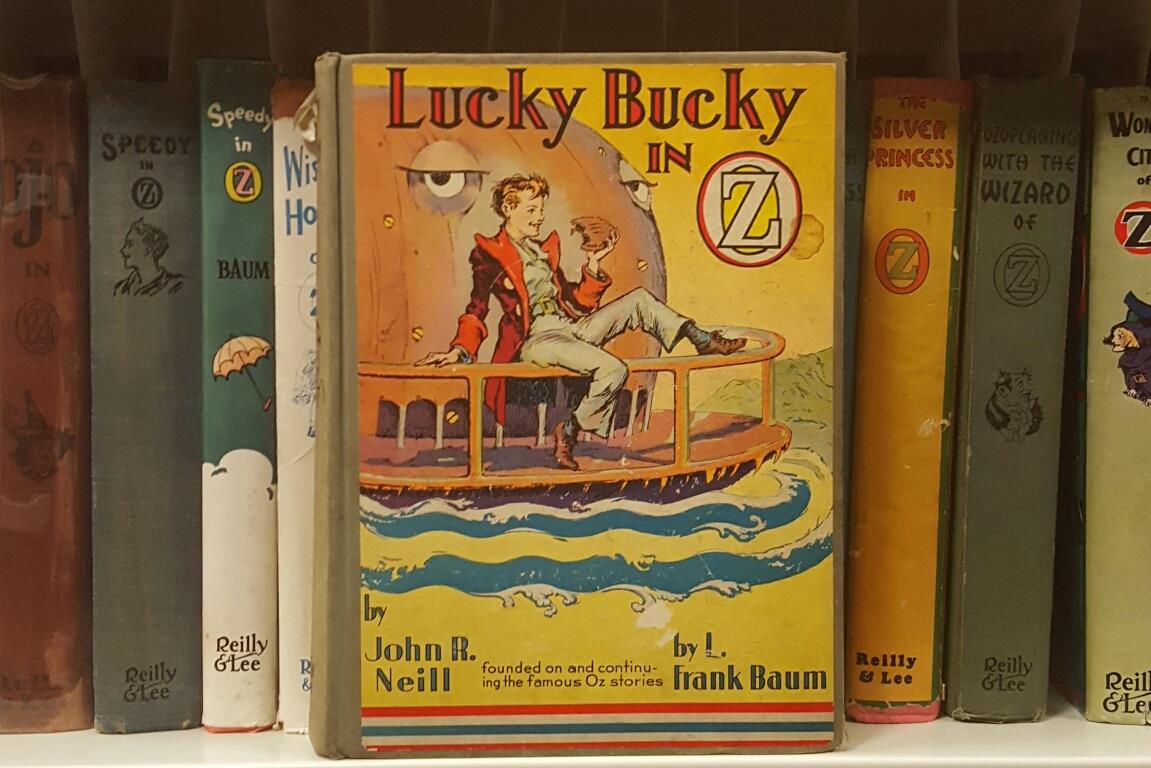 The Sainsbury Singers are performing The Wizard of Oz from 17th – 20th May 2017 at the Hexagon, Reading.  They visited us here at Special Collections a few weeks ago to get inspiration from our Wizard of Oz Collection. If you hear the name “The Wizard of Oz”, what springs to mind? Visions of the 1939 […] 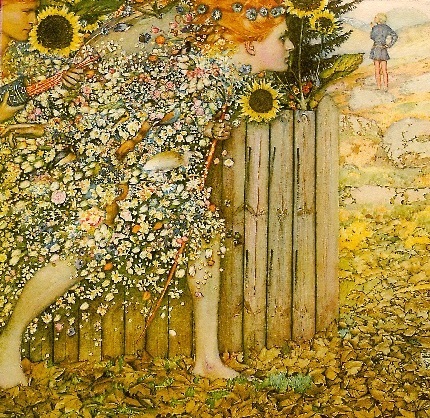 Written by Fiona Melhuish (UMASCS Librarian) One of the most significant additions to our rare book collections in recent years has been a copy of a 1908 edition of The Romaunt of the Rose, which was purchased with assistance from Arts Council England/Victoria and Albert Museum Purchase Grant Fund and the Friends of the National […] 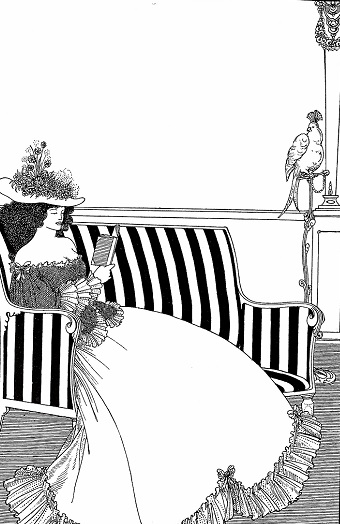 Written by Fiona Melhuish, UMASCS Librarian The art and literature of the 1890s is one of the strengths of the University’s Special Collections. However, although these holdings, along with the popular perception of the 1890s, tend to focus on male figures of the fin-de-siècle period, such as Oscar Wilde, Aubrey Beardsley and the publisher Charles Elkin […]