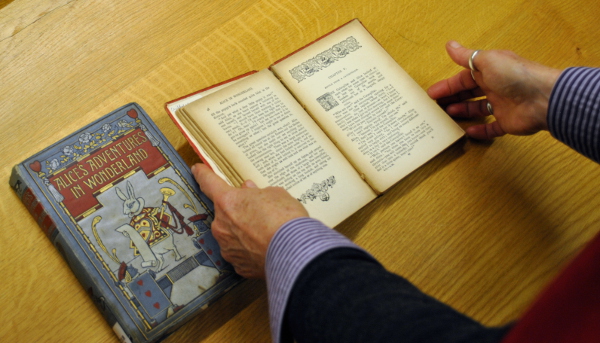 To celebrate 150 years since the publication of Alice’s Adventures in Wonderland, Rural Reads Plus chose the book for their February meeting. For many of the group it meant rereading the book and revisiting childhood memories. I always enjoy rereading childhood favourites; when we read Wind and the Willows in February 2011, there was so […] 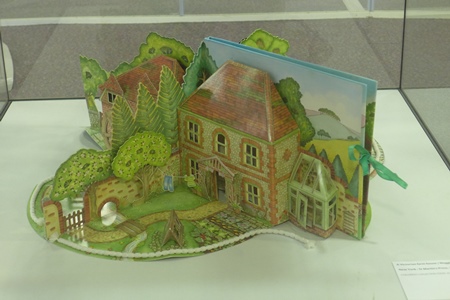 Written by Fiona Melhuish, UMASCS Librarian If you are passing the University Library on the Whiteknights campus, please do have a look at our new exhibition in the display cases on either side of the lifts in the Library foyer. Come to the farm : children’s books on farming is a celebration of books on farms and […]

Georgia Charitou, intern from Greece, shares some further highlights from her work on the Stenton Coin Collection, which spans the 7th to the 20th century. Previously: Bloodaxe, Vikings and other early coins. Today Constantine to Victoria! Constantine X  (1006–1067) (574*) Constantine X Doukas was Emperor of the Byzantine Empire from 1059–1067. During his reign he issued silver […]