Artefacts from across the Caribbean, including Barbados, are now held in museums in Britain. Some of these artefacts were obtained during the centuries of British colonial rule in the Caribbean.

The stories in this map show what happened to artefacts from Barbados that were brought to Britain during the 19th century. It also illustrates one aspect of the 20th century history of the Barbadian diaspora community in Britain.

Barbados at the Exhibition 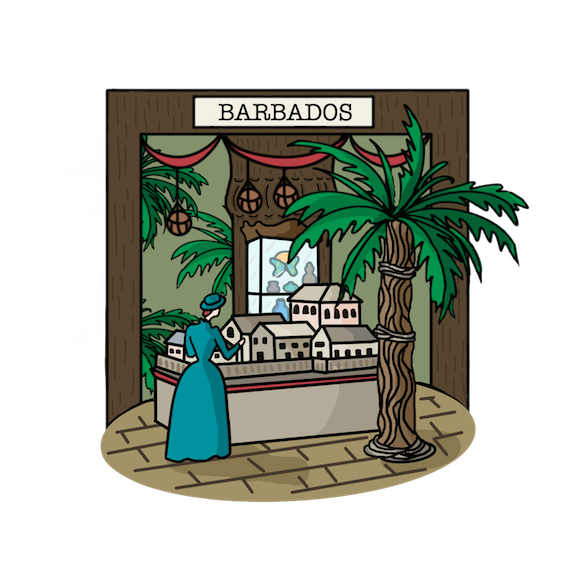 Items from across Britain’s Empire were displayed at the Colonial and Indian Exhibition. It opened in South Kensington in May 1886. White Barbadian Thomas Graham Briggs and other Caribbean collectors loaned artefacts, often called “Carib relics”, for the display. 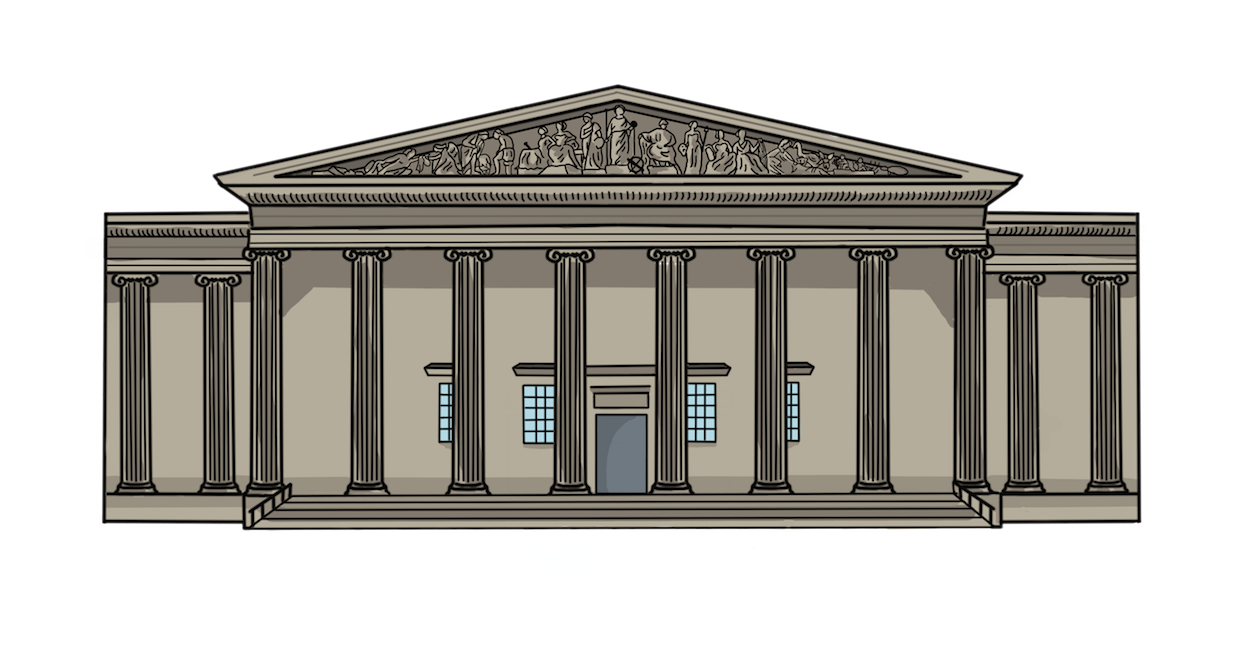 In 1753 White Irish physician and collector Hans Sloane died in London. Some of his collection came from the Caribbean; he had resided in Jamaica and married Elizabeth Langley Rose, a White heiress to sugar plantations on the island. Sloane’s collection became the foundation for the British Museum. In the 19th century, the Museum acquired Caribbean artefacts from White British antiquarian Greville Chester and White Barbadian collector Thomas Graham Briggs’s collections. 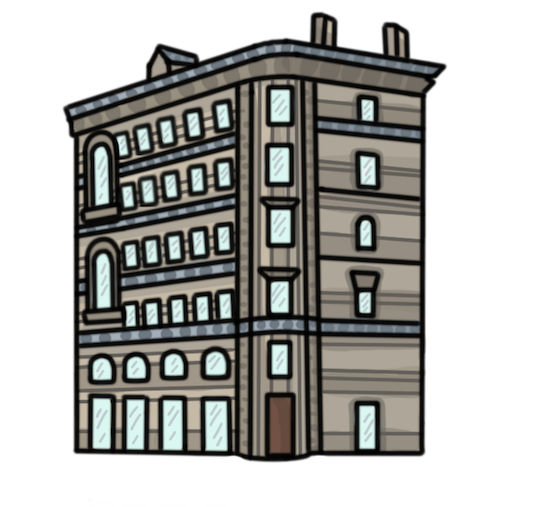 White British businessman Henry Christy lived at 103 Victoria Street, London. He left the British Museum a large collection of artefacts and money in a bequest in 1863. With Christy funds the Museum acquired more artefacts, including White British antiquarian Greville Chester’s collection from Barbados. 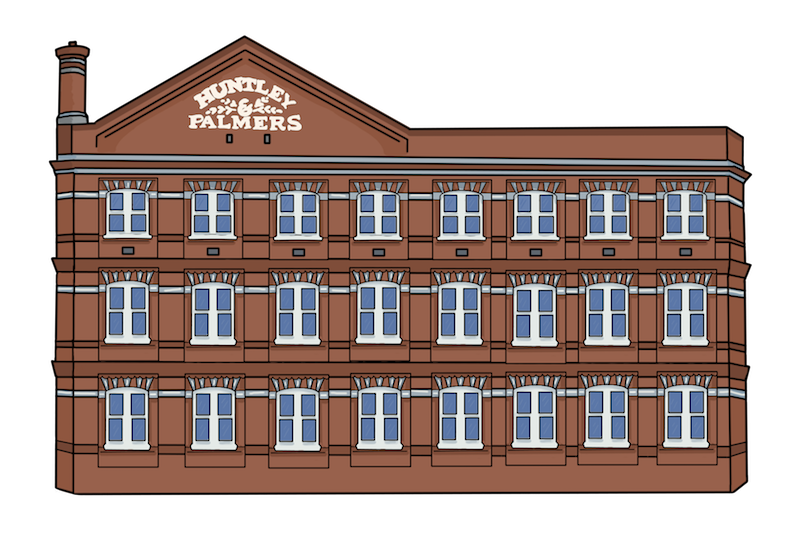 After the Second World War, many Black Barbadians moved to Reading. They travelled, as British citizens, to take up advertised jobs as there were labour shortages in Britain. Some of them worked for Reading-based company Huntley & Palmers. Huntley & Palmers biscuits were shipped across the Empire. 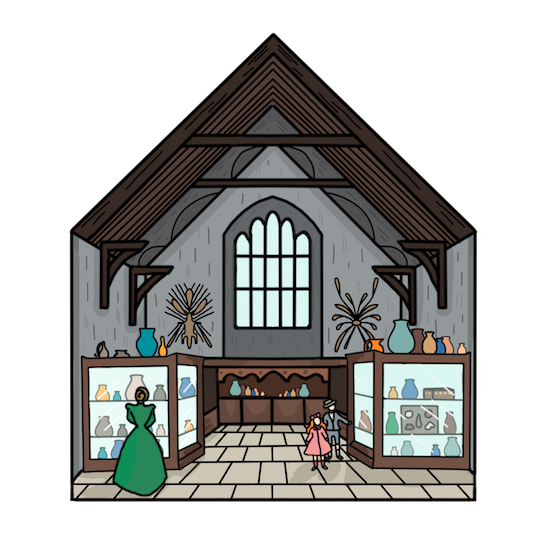 White British solicitor William Blackmore opened his own museum in Salisbury in 1867. It held ancient artefacts from across the world, including the Caribbean. In 1869 White British antiquarian Greville Chester gave a portion of artefacts he brought from Barbados to the Blackmore Collection.