Collections - Cole Museum > News > We brought our electric ray specimens into the lab… what happened next will shock you!

By Claire Smith, Project Officer at the Cole Museum of Zoology

If you’ve been following the Cole Museum of Zoology on Twitter, you’ll know that the museum is closed at the moment – not only because of the COVID-19 lockdown, but also because we’re preparing our collections for their move into a brand new Life Sciences building. While the new museum may not be ready to open until 2021, we have plenty of work to do behind the scenes in the meantime.

Along with a team of staff and volunteers, I work on the fluid-preserved collections at the Cole Museum. As well as the ongoing task of keeping all of the wet specimens in good condition, we’re also putting some into safe storage, and getting others ready to go out on display. As part of my fluid-preservation Twitter, I share weekly threads about the kinds of tasks that the team take on.

When specimens come into the lab needing work, we identify them from an abridged version of the museum’s catalogue. This gives us basic information such as the specimen’s accession number, its species, and what kind of fluid it’s preserved in. The majority of the Cole Museum’s specimens are fairly new, by museum standards – they’re mostly around 60 to 100 years old. Many of them have been re-sealed, re-mounted or been housed in new jars during this time, but every now and then we come across one which appears untouched.

This is specimen number 1338, and it’s a developmental series of Torpedo ocellata – the electric ray. (Now classified as Torpedo torpedo.) It’s preserved in alcohol, or spirit. These fourteen individual specimens show how it progresses from the very first visible cells, through to the perfectly formed embryo.

Just by looking at the jar, we can tell that this is an older specimen, and one that probably hasn’t needed any conservation work since it came into Professor Cole’s collection. The bung is made from cork, which we no longer use, as it’s porous and allows the fluid to evaporate. Cork bungs also become very fragile over time, which can result in them falling into the jar, or crumbling into little bits when we try to remove them.

The seal holding the lid onto the jar is made from bitumen. This is an excellent sealant, which was used from the nineteenth century onwards. However, it does gradually dry out and crack over a long period of time, as it has done here. Because it gives off harmful fumes when heated to a working temperature, most twenty-first century fluid collections no longer use bitumen to seal their jars. In this case, we would replace both the bitumen and the bung with modern silicone alternatives.

William Stoneman (the museum’s Curator from 1921-1960) recorded that these electric rays arrived at the Cole Museum in 1921, from Naples in Italy. A 1956 review of the museum in Nature tells us that:

Among the Museum’s treasures are numerous delicate preparations of medusae, corals and sea-pens with polyps expanded, from Naples Marine Biological Laboratory, preserved especially for the Museum by Cavaliere Salvatore Lo Bianco. They were probably the last specimens preserved by that greatest of preparators of marine material.

During the 1920s the Naples laboratory specialised in researching the embryology of marine species. Lo Bianco was an expert preparator, based there for twenty years, so it’s very exciting to have several examples of his work here in the Cole Museum!

The electric rays were on display from their arrival in the 1920s until at least the 1950s, while the museum was based on what is now the University’s London Road campus. When the Cole Museum moved up to its current location on the Whiteknights campus in 1971, many specimens, including the electric ray developmental progression, went into storage. Having been tucked away safely for fifty years, coming out occasionally to be used for teaching, we have a bit of conservation work to do before these embryonic electric rays are ready to go back out on display. With any object that we need to work on, our aim is to intervene as little as possible, while still ensuring that the specimen will remain in good condition over a long period of time.

There is one particular thing we will have to take into consideration while we’re doing this conservation work, and that’s whether the changes that we need to make will affect how Lo Bianco originally prepared the electric rays.

The developmental progression specimens in Cole 1338 have been mounted onto a glass sheet, backed with a piece of wood painted black which allows the pale electric rays to be seen clearly. This is quite unusual in fluid preserved specimens – usually the back of the jar is painted instead. It may be that the wooden panel is something characteristic of Lo Bianco’s preparatory work that ought to be maintained if possible. This is something that we can find out by going into the stores, and taking a look at some of the other specimens which arrived from Naples alongside this one. Whatever conservation work we need to carry out, it’s important to balance the history of the object itself with the need to maintain it in good condition for many years to come.

If you’d like to know more about the background to the collection in its entirety, the Cole Museum’s Curator, Amanda Callaghan, has recently written an article about the history of the museum.

You can also find out more about the Cole Museum of Zoology on our website. For all the latest news about the progress of our move to the brand new building, it’s best to follow @ColeZoology and @ColeMM2019 on Twitter. For weekly updates about the practical work involved in fluid collections, you can take a look at @wetconservatrix. 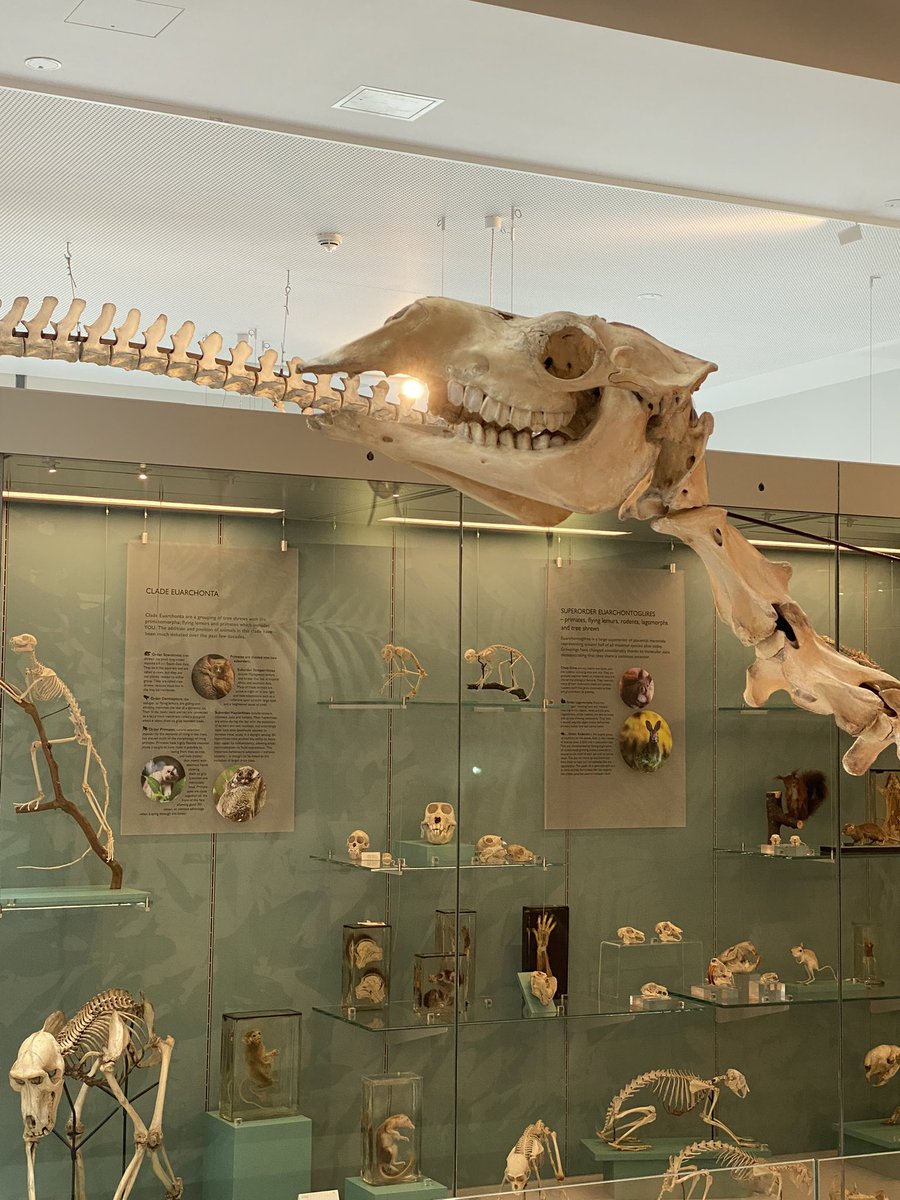 3
30
Cole Zoology Museum @ColeZoology
1 month ago
We are so excited to see how many new students will be coming to worship at the feet of Norman!! @ReadingBioSci https://t.co/Omfx82Rj8t https://t.co/7UUFUCI7WS
View on Twitter 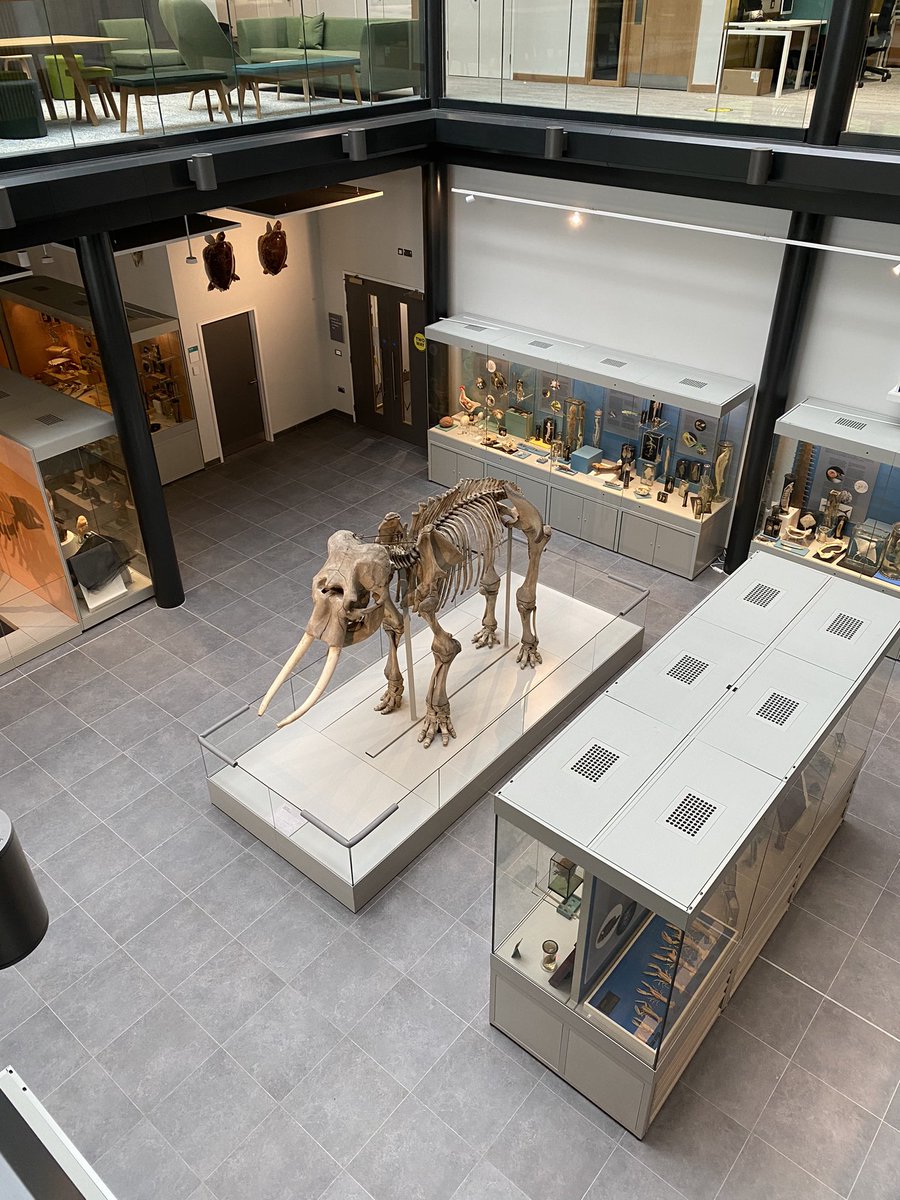 Uni of Reading @UniofReading
Tomorrow is Results Day! To everyone who'll be receiving their results: good luck ❤️

We know this can be a stressful time. So, we've put together some info that might help...

A 🧵 https://t.co/O7AogR4DzX
0
7
Cole Zoology Museum @ColeZoology
2 months ago
It’s the start of a four day break thanks to @UniofReading gifting us two days next week! Rhea seems very excited about this! @TaraPirie @ReadingBioSci #museumminibreak https://t.co/8KBmjmwgii
View on Twitter 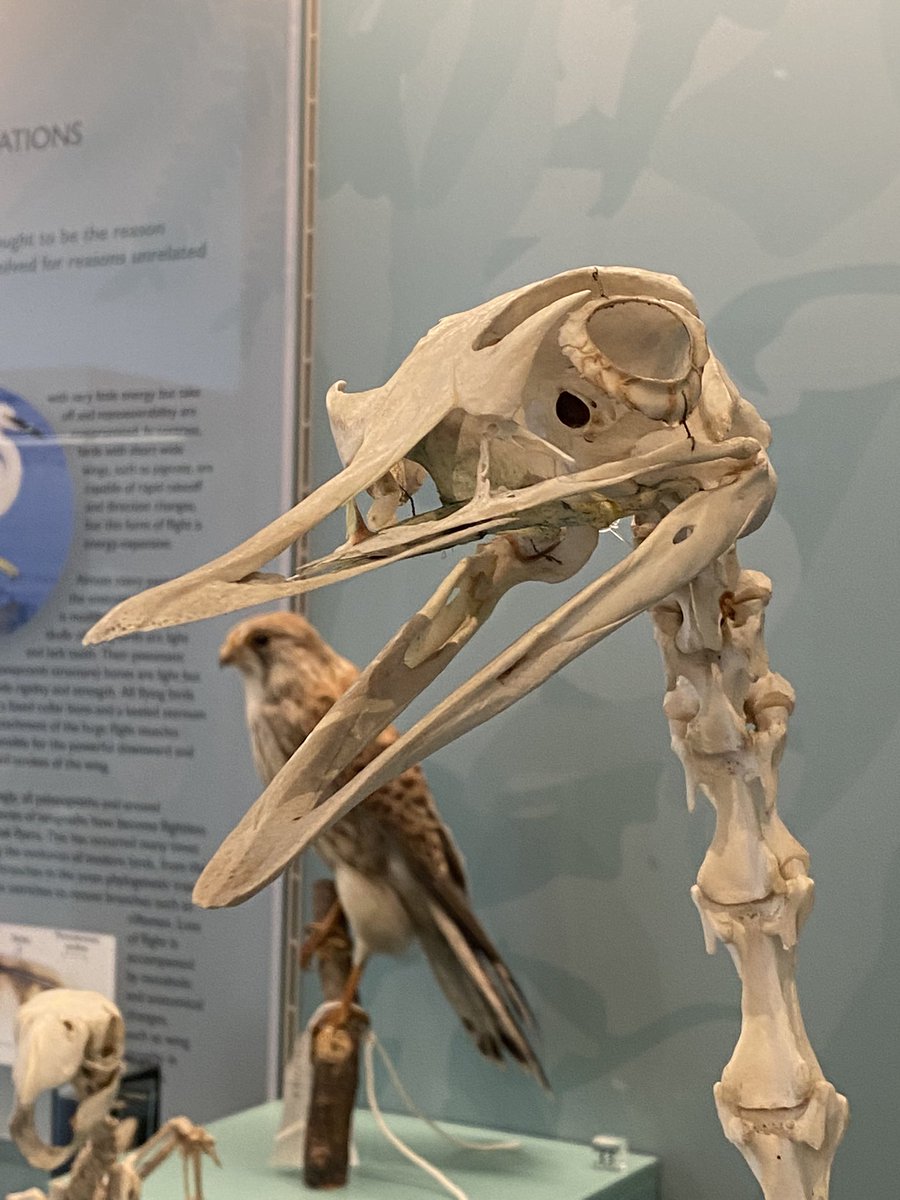