“A glimpse of the surface”. Samuel Beckett and Avigdor Arikha 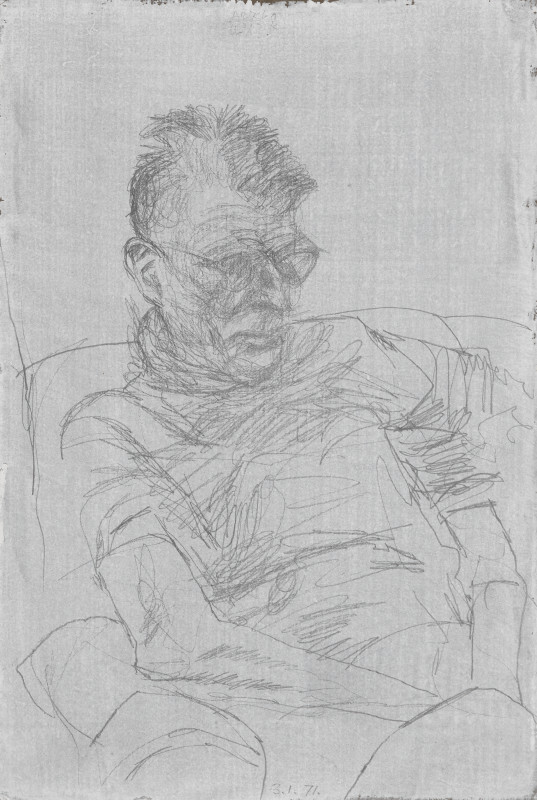 The work of the artist Avigdor Arikha (1929-2010) was much admired by his friend Samuel Beckett. In an introduction to a book of Arikha’s drawings, to which Beckett contributed two poems, Beckett described his admiration as “unceasing”. For his part Arikha, whose obituary named him “perhaps the best painter from life in the last decades of the 20th century”, produced several series of illustrations to accompany editions of Beckett’s work.

This display celebrates not only their friendship and collaboration, but also the remarkable collection of Beckett’s work to be found at the University of Reading. This remains a source of inspiration for writers and artists alike.